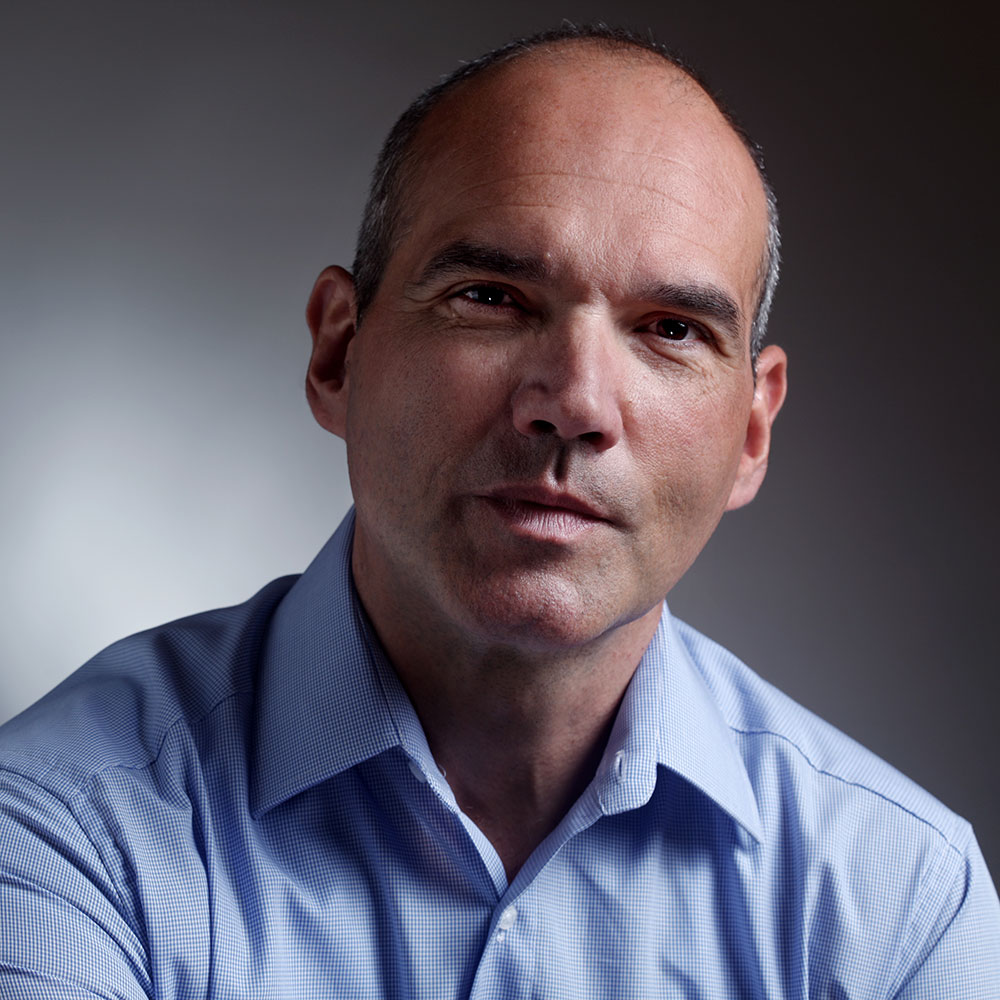 – member of the competition jury –

He teaches guitar at the Arts Academy of the Split University and regulary gives masterclasses and lectures as well as participates in juries at international competitions.

His students won almost one hundred first prizes at Croatian and international competitions.

As a soloist and member of the different chamber ensembles he has performed at all major festivals and concert halls in Croatia, and has also appeared in Europe, Asia and North America.

He received a prize from the President of University in Zagreb, „Milka Trnina“ diploma with Dubrovnik Guitar Trio and was awarded twice with a distinguished Orlando Prize for the best music performance at the Dubrovnik Summer Festival (2009. with Zoran Dukić and 2017. with Guitar quartet Zoran Dukić, Tvrtko Sarić, Petrit Ceku and Maroje Brčić).

He has released six compact discs for labels in Croatia and Austria and one book.