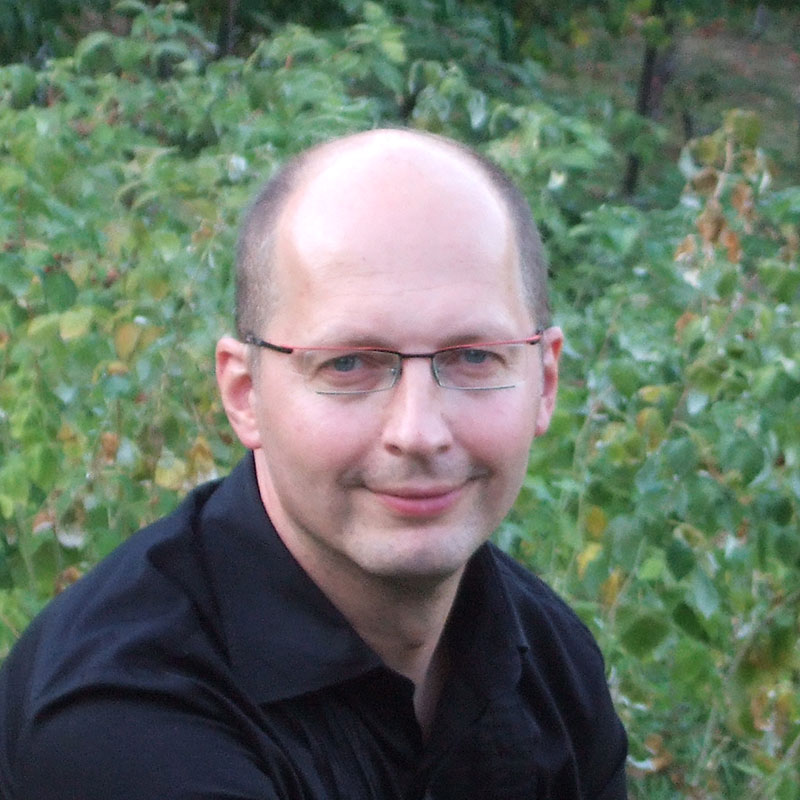 – member of the competition jury –

Anđelko Krpan (Zagreb, 1967.) graduated in Violin at the Academy of Music in Zagreb in the class of Kristijan Petrović (1989), and went on to earn his Masters at the HochschulefürMusik und Darstellende Kunst in Vienna in the class of Dora Schwarzberg (1995). He has been a member of the Vienna Chamber Philharmonic (1989-93), then member of the Zagreb Soloists (1993-97), orchestra leader of the Zagreb Soloists (1997-2002), concertmaster of Croatian National Theatre Orchestra of Zagreb (2002-2006), and has been teaching Violin at the Academy of Music in Zagreb since 1995. He is one of the founders and the first violinist of the Sebastian String Quartet.

Anđelko Krpan won first prize at the Alpe-Adria International Violinist Contest in Italy (1988), the Croatian Music Institute prize (1989), sixth prize at the Vàclav Huml International Violinist Contest in Zagreb (1993), and the Ivo Vuljević Music Youth prize as the best young Croatian musician in 1993. In 1999, he was officially decorated with the Croatian Morning Star Order with the Image of Marko Marulić. He received the Croatian Society of Music Artists Milka Trnina Award in 2008 for his exceptional artistic achievements. He received the Porin Prize for the CD Croatian Sonatas recorded in collaboration with the pianist, Nada Majnarić.